The merger made PSA the central statistical authority of the Philippines. All civil registry documents (i.e., birth certificate, marriage certificate, death certificate, CENOMAR) are now issued by the PSA.

Maybe yours is tucked in a box or filed for safekeeping. The odds are that you have one: a birth certificate issued by NSO (before becoming PSA).

RELATED ARTICLE: VALID IDs THAT YOU NEED TO HAVE

PSA also made it clear that even when they changed some features of the security paper (SECPA) — color, font, etc. — to prevent counterfeit documents, it does not mean that the previously issued copies using the “old SECPA” are no longer valid. The facts of birth contained in the “old SECPA” are still the same and do not expire unless there have been authorized annotations.

This resulted in inconvenience and unnecessary expenses for ordinary Filipinos, especially for those job applicants who need to submit a copy of their birth certificate during the hiring process.

The PSA currently charges Php 155 for an authenticated copy of the birth certificate and Php 365 if it’s delivered.

This is where Senate Bill No. 2450 or the Permanent Validity of the Certificates of Live Birth, Death, and Marriage Act would help. It will prohibit government agencies and private companies from requiring to submit a newly-issued birth, death, or marriage certificate with the latest security paper, or certified within the past six (6) months.

Previously, the Department of Education (DepEd) issued Memorandum No. 0714 to ensure alignment of the following:

The Department of Foreign Affairs (DFA), in a tweet last 2018, clarified that an NSO-issued birth certificate is still accepted as a requirement for new passport applications and renewal (if applicable). DFA will also accept birth certificates issued more than 6 months ago.

The approval of Senate Bill No. (SBN) 2450 should make it very clear that the NSO-issued birth certificate is still valid and doesn’t expire regardless of its issuance date.

Anyone who will be found guilty of violating this law can be imprisoned for one to six months and a fine of not less than Php 5,000. 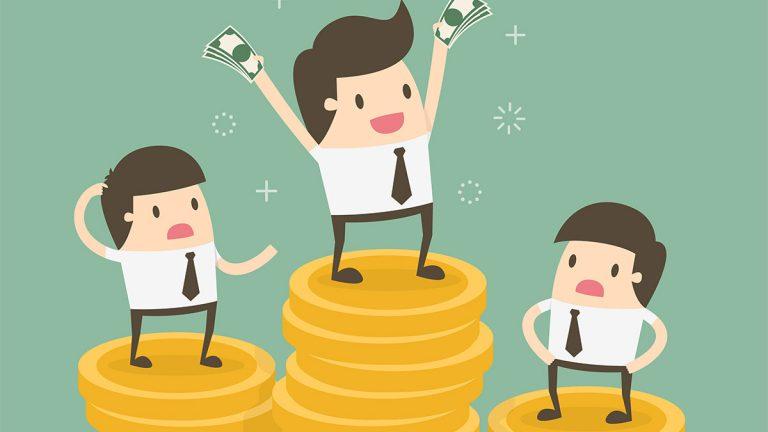